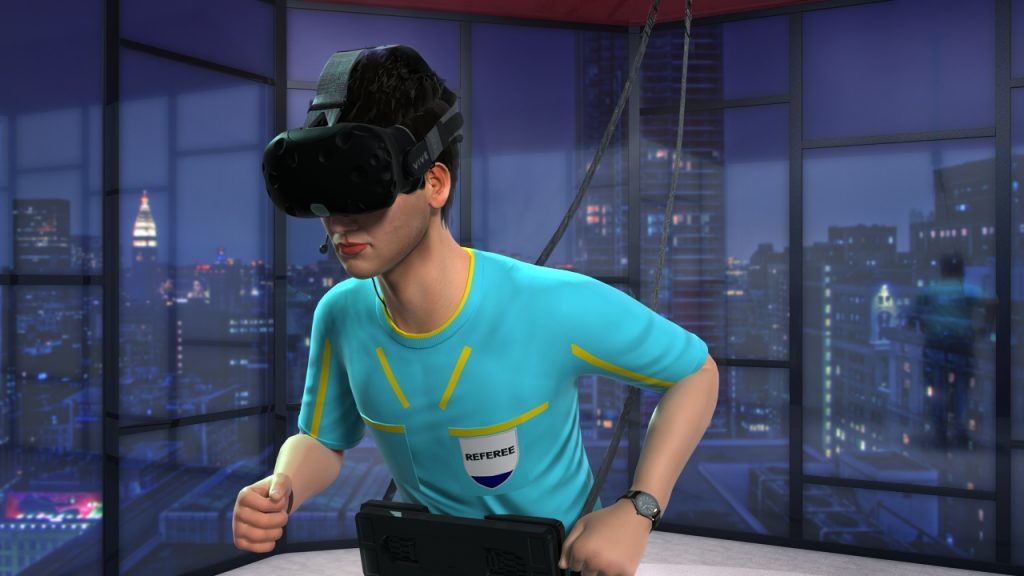 A 3D production starts with the conceptualization of ideas and creation of storyboards that translate these ideas in to visual form. Once the technical requirements have been defined, the next step is to begin the storyboard. Storyboards consist of hand drawn version of the video and give out as blue print for the action and dialogue.

Initially a storyboard is a series of picture which shows the story in two dimensions. The first dimension is time where what happens first, then next and last is there. The second dimension is of communication, how the voiceover will communicates with the images, and how the visual transitions and effects help tie together the images, how the voiceovers interact with the musical soundtrack

Animatic simplified mock-ups are created to get a better idea of the motion and timing of complex animation sequences and VFX-heavy scenes within the VFX studio. These help the animator in planning the sequence and move forward with integration of visual effects into the final shot

After the approval of story board, next task starts Modeling that is building the props, environment and characters. Modeling a process where thing start getting shape and molded in to complete 3D mesh. Creating 3D objects means taking a simple object called as primitive and extend or grow it into a shape that can be refined and detailed. It can be anything from a single point, a two-dimensional line, a curve, to three dimensional objects.

In modeling phase, assets for the animation are drawn or modeled in two or three dimensions. On the bases of the resolution of the final image as well as how close the camera gets to a model in the final animation level of detail will be required for a given model are determined.

Texturing means the art of providing clothes to the 3D models. During the 3D model creation 2D images are overlaid on it to add colors, designs, and textures. This is called mapping and often total o model’s color comes from this. These are created using software programs like Photoshop etc , even  real photographs  are used for the textures, they are simply captured and then altered to make seamless repeatable patterns. Specific properties like shininess, transparency, translucency, reflectivity, texture, and of course, color are added.

Texturing artists are responsible for writing shades and panting textures as per the scene requirements, whether they are creating from scratch or editing the existing image. Texture are painted according to the concept art and design texture are created in the form of maps which are further assigned to the model.

We need to put structure in to the 3D character before moving further. This stage is called ‘rigging and skinning’ and is the original system that drives the movement of a character to bring it to life. In rigging bones are added to the character or movements are defined of mechanical object and it is the central to the animation process. Depending upon the subject matter, every rig is unique and so is the corresponding set of controls. Skinning is the process where 3D model are attached to the rigged skeleton so that the 3D model can be manipulated by the controls of the rig.

Animation is the process of getting 3D object move. Here the animator manipulates the objects on a frame-by-frame basis. And other method are also used like placing objects on spines and setting them to follow the path of the curve, or importing motion capture data and applying it to a character rig. We can also use 3D applications built-in physics engines, such as when your scene requires that objects fall.

What is 3D Animation

Animation is the most crucial and time consuming part of the production process. Crucially of animation depends on the type like for character animation, it is timing, fluidity of motion, and expressiveness that are most crucial. And for forensic or product animations, the goal is precision of motion or technical accuracy. Using animation software they compose the movements and facial expressions in each scene. The motion in each scene is composed by defining key frames or poses. This is done using computer controls and the character’s avars to define key poses. The computer then creates the “in-between” frames, which the animator adjusts as necessary.

Lighting is important for creating realism and appealing to an image. Use of improperly light can wash out the scene, can make object appearance different and destroy all the hard work. But skillfully applied lighting can make a scene convincing, or if realism is the aim, create, a scene that is virtually indistinguishable from real life. Lighting allows us to control the appearance of shadows and highlights, and cameras can be added to capture a specific point of view. Visual effects can be added as required, including glows, fire effects, fog, and lens flares.

View Our 3D AND 2D Showreels

In 3D camera works as an amazing tool here there is no physical limitation as like in real world.  You can create scenes where the camera can take you, like you can journey inside the blood vessels of a human body, it can be used in creating impossible perspectives. You need not to have a lens, focusing controls, film, aperture, etc.  All of these functions are controlled via software. In 3D, you can create one or more cameras, position them exactly as desired in 3D space and use settings to mimic focal length, depth of field, etc.

In addition, software cameras have no size or weight restrictions. You can move a camera to any location and even inside the tiniest objects. You can also animate cameras so that several operations take place at once, such as a zooming into a scene while changing the depth of field. Once you create a camera in 3D, you can pick a view and assign the view in that view to the camera, meaning that you will see the scene from the perspective of the camera.

Rendering is a process of translating all of the information in the files that make up the shot, (sets, colors, character movement), into a single frame of film. It is one of the most important and last step in 3D production pipeline (but not last step in overall 3d Production). Rendering takes all of our work thus far and calculates the individual pixels for each frame, based on models, materials, lighting, and effects. Different rendering algorithms can create different results, ranging from photorealistic results to even a cartoon illustrated look. It is necessary to take care of many aspects to create a good final render of a scene, including attention to camera placement, lighting choices which may affect mood and shadows, reflections and transparency, and the handling of special effects, like fluids or glasses.

In rendering we have to take care of individual pixels for each frame, based on models, materials, lighting, and effects. Different rendering algorithms are required to create different results, ranging from photorealistic results to even a cartoon illustrated look. Rendering process is quite CPU intensive process and takes time. Consider a 60 second DVD animation where each frame takes 15 seconds to render: A 60 second animation for DVD (at 30 frames per second) requires 1,800 frames, which will take over 7 hours to render.

The renders are brought into compositing programs to edit, touch-up and add on special effects. Composting consist of everything from special effects to where things blow up, evaporate, morph etc. it also includes creation of environment  according to the requirement as (anything from buildings to complete worlds), to blue/green screen replacement (shooting in-front of a blue or green screen and then replacing the background with digitally created footage or footage shot elsewhere). Creating computer generated footage from the live footage is also considered as compositing

This is the final stages where all the things are confirmed before delivered to the client. Here the composited renders, music and foley are compiled and edited to ensure that everything is in synchronization. Editorial checks for the completion and addition of the musical score and the other sound effects. Special effects are added and record the digital frame to film or to a form appropriate for digital production.

Once satisfied with the compiled product is exported as per the required format and delivered to the client.