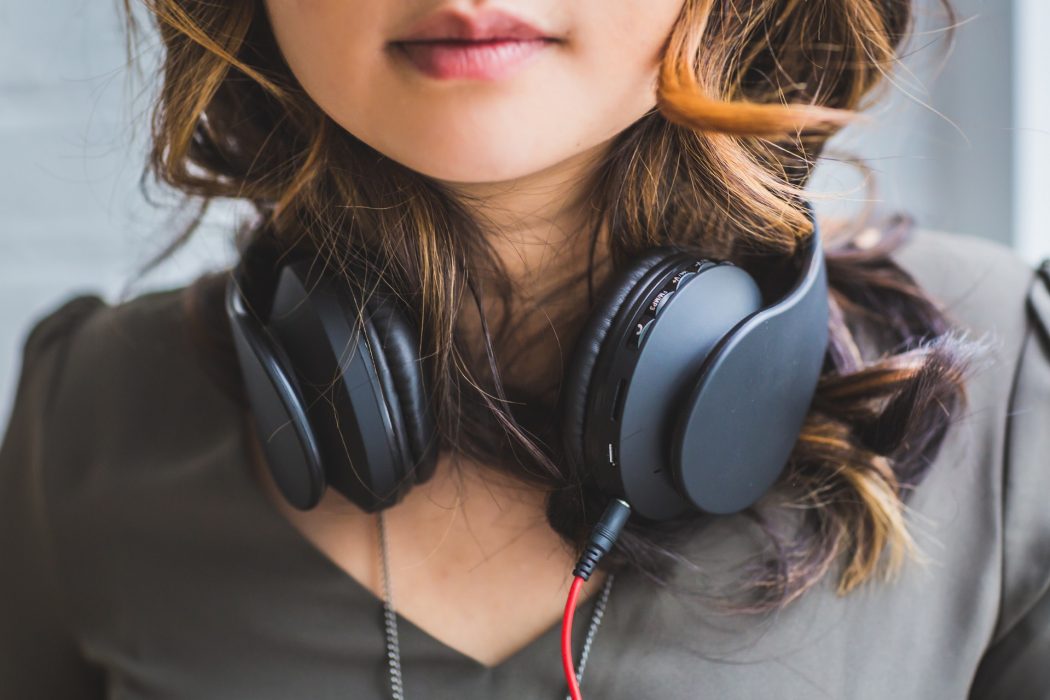 Often advertisements are not meant for all the public. Instead, they are targeted towards a certain group of people or even a certain gender. Think about female oriented products such as makeup or sanitary pads. For such products and similar advertisements or informational videos, you will want the viewer to feel connected to the video they are watching. For that, you will need to choose a female voice for your video as it will allow the connection you want to be built easily. Similarly, for a male oriented video, you will need to think in the same fashion.

Certain companies have their own voice, their own identity. Think of Gillette. It’s a company that’s always been about male products and has always utilized men in its advertisements. Hence, if Gillette was to develop an Explainer video, a male voiceover is what they would go for. Similarly, you need to see what the voice of your company is and choose a voice that is appropriate for that. A company with a female identity should not have a male voice in its explainer videos.

The Availability of Voiceover Artists

The final aspect you need to consider is the availability of voiceover artists. Whilst looking in a pool of female artists, you will need to find the one that fits the billing of your company. Anyone else might not be able to get the tone that you desire. The availability of voiceover artists is the final factor in determining your choice since you can’t normally wait for people to get free. Make sure you select the best option from what’s available to you.