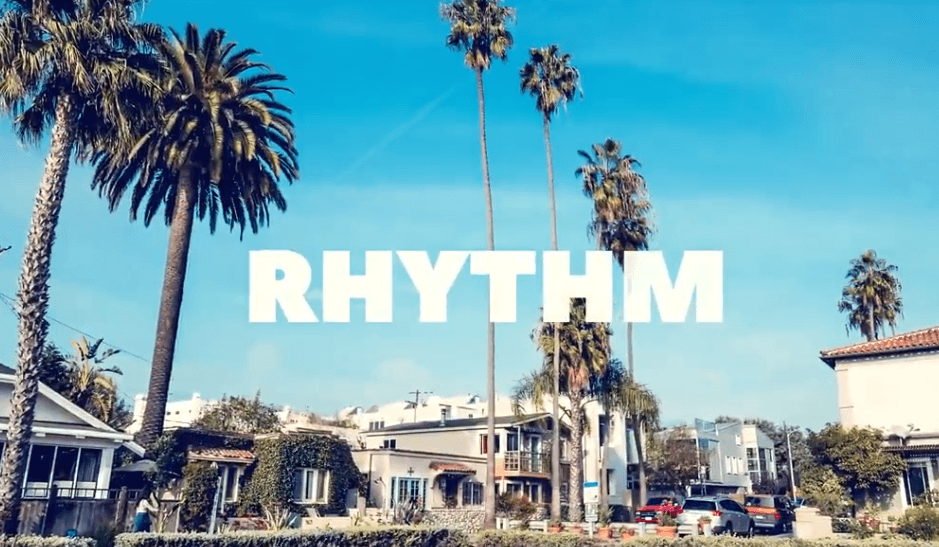 Promo videos have become an integral part of the marketing plan for many companies. It’s essentially the crux of their marketing strategies at times, with many of their other marketing outlets being based off the promo video or around it. The importance of a promo video means that it needs to be done well, and to do that a large slice of your marketing budget needs to go to it. The price of a promo video depends on a number of factors, however. The final cost comes out as a result of everything you’ve added to your promo video.

Here’s the factors that affect it:

The first and foremost factor when it comes to a promo video is the style you’ve picked for it. You are typically offered a number of styles in the Explainer video process that include the following ones:

More is usually more when it comes to marketing. The more extensive your marketing program, the more money you will have to pay. This is the same for promo videos. Most promo videos usually run for 30 seconds up to 2 minutes of playing time. The 30 seconds time is used to introduce the company or product while the remaining is used to explain it. The more time you require, the more money it will take.

Although something that should not change with money, script writing for a promo video does end up affecting the overall cost of it. The quality of script writing you need can determine how much it would cost you. Moreover, the content of the script writing can be a problem as well. The more technical jargon you want in, the more you’ll probably have to way.

Quality of Voice Over

Voice over is an essential part of the Explainer promo video making process. However, when it comes to voice over, you have to pick someone who fits your ideas. The more you want the voice actor to act out the script, the longer it may take to get it done. The longer it takes to record in a modern studio, the more you will have to end up paying.

If you wish to add off the shelf music to your promo video, it would need to be composed instead of just added into the video. New compositions require more money as compared to just adding in some existing music.

The final process to a promo video happens to be editing and/or animation. The number of frames, the level of motion, and the number of characters you want inside your video determine the cost here. The more movement you want, the more frames it would take and the more it would cost you. Moreover, a larger number of characters means there’s more to draw; adding to the cost.